Mummification is a process that takes place after death. But the monks of Japan and Tibet start with the process earlier. They slowly begin to starve themselves and refrain from fat-building foods such as barley, rice and beans.

In preparation for death, the run candles along their skin, thus drying the skin out. The monk then dies of starvation is a seated posture. After the fat is putrified and removed from the body, the body is then placed in a dark room for three years, this is done for better preservation. 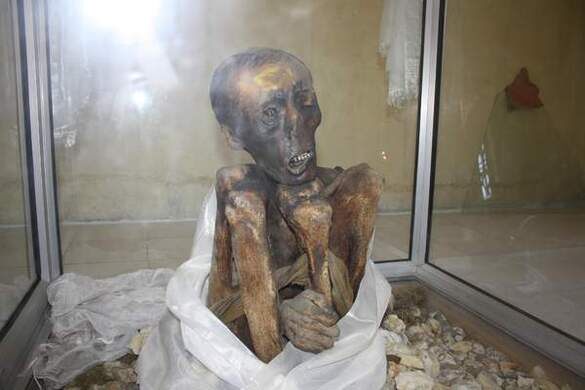 The monk is now a statue in prayer. A lot of these statues turned monks are found in the island areas of Japan.

An earthquake in the year 1975 in Northern India opened an old tomb of a monk Sangha Tenzin. In 2004 the tomb was and mummy was retrieved. To their surprise, the monk was well preserved, with the skin and hair intact.

He died in a seated position with a rope around certain areas of his body such as his neck and thighs. The tying of the rope is an esoteric practised by Buddhists. 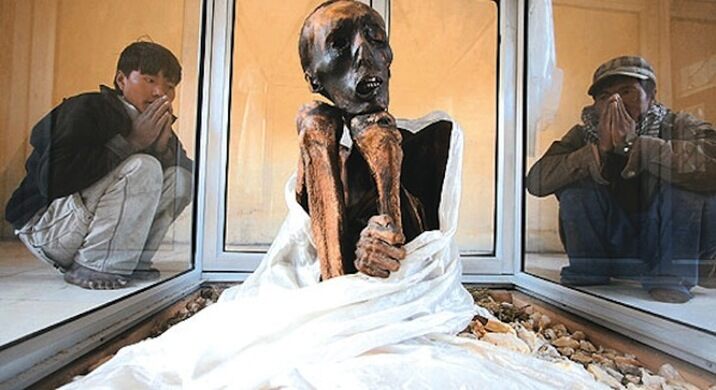 Locals claim that the monk asked his followers to mummify him after a scorpion infestation in the town. Right after the spirit left his body, on the appearance of a rainbow, the scorpions disappeared.

The mummy of Sangha Tenzin is now on display at a temple in Gue, Himachal Pradesh, near the borders of Tibet. Controlled by the Indo-Tibetan border police, it is seemingly hard to get to this place.

An Insight Into Shoe Making

Jain Muni Kesh Lochan and The Urge for Rest